We couldn't find any upcoming events for MikeFeli.

We couldn't find any past events for MikeFeli.

We couldn't find any photo albums connected to MikeFeli.

We couldn't find any videos connected to MikeFeli.

Michael Kwaku Marfo Frimpong also known as Mikefeli (Ghanaâs latest R&B sensation) a Ghanaian by birth, was born in 1986. Mikefeli first discovered his budding musical prowess at the tender age of 14 when he joined the church choir and quickly emerged as one of the best lead singers in the Choir.

His music and style having been influenced by Gospel music (at that early age) naturally ushered him into the soul music and RnB era of the 90s thus accepting a fusion of the likes of Boys 2 men, Joe Thomas, Usher, R Kelly, Ne-Yo, Chris brown, Trey Songz, Mario, in his music.

Initially taking music as a hobby Mikefeli gained enough motivation from the welcoming comments and response from friends, to reveal his exhilarating talent to a larger audience and fan base. In 2015, Mikefeli successfully hit the stage running, with his captivating performances and amazing talents that saw him gain notable applause from his ever growing fan base and admirers. He was labelled the âladiesâ manâ.

In 2015, Mikefeli released his debut mixtape/album called âPurpose of Loveâ which featured some famous and super talented artistes, including Scientific, C-real, RedMic and Ian Jazzi. Through hardwork and dedication, Mikefeli single handedly shot his first music video with director Prince Dovlo, of one of his banging singles on the âPurpose Of Loveâ mixtape titled âMake Up Your Mindâ (ft Ian Jazzi and produced by DJ-Abui). The video was premiered on one of Ghanaâs most watched entertainment TV programmes, GhOne (Rythms) which expectedly gained immense commendations and approvals.

Mikefeli has released many other hit singles since then including hot tracks like âChange Your Styleâ (congratulatory song to Ghanaâs current president, Nana Addo Danquah Akuffo Addo), âSo Crazyâ (Mikefeliâs rendition to the sensational Adinaâs hit song, âToo Lateâ), and his recent âbangerâ and âpeopleâs favouriteâ, âLost in This Worldâ, released in November of 2016 featuring the yearâs unsung artiste of the year winner of Vodafone Ghana music awards, Adomaa and the ever vibrant talented rapper, Wan-O (produced by Slimbo). He shot a music video (with director Ben Koppoe) and had a grand premiere at the Zen Garden, Labone, which witnessed a massive turnout and attendance for the premier.

Mikefeli envisages his songs on a more global platform and wider audience. He is a songwriter, singer and performer and boasts of a versatile blend Hip-Hop, RnB, Afropop, Dancehall, Soul and Neosoul in his music.

His visionary plan sees him setting up his own record label called Mikefeli Musick in the not so distant future as he has hit the ground running with putting the necessary structures in place to kick start this venture. 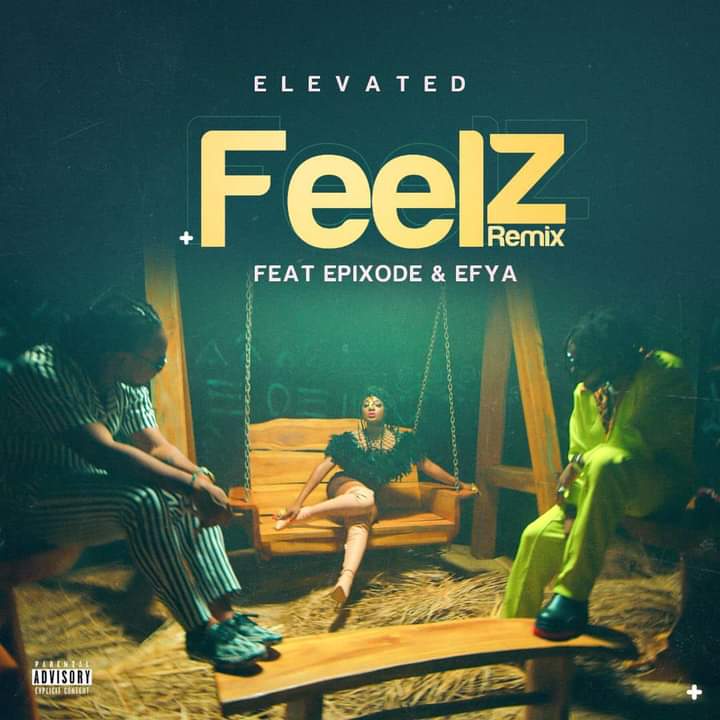 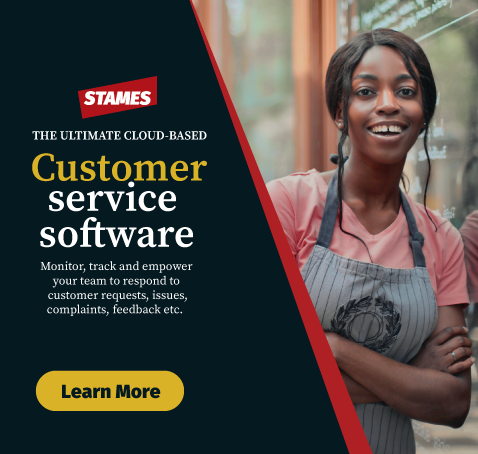 Events Champ and certain product names used herein are trademarks or registered trademarks of Events Champ Company and/or one of its subsidiaries or affiliates in Ghana and/or other countries.

Before you proceed, you need to login as an Attendee.

Before you proceed, you need to login as an Organizer.

Copy and paste the following HTML into your website code: 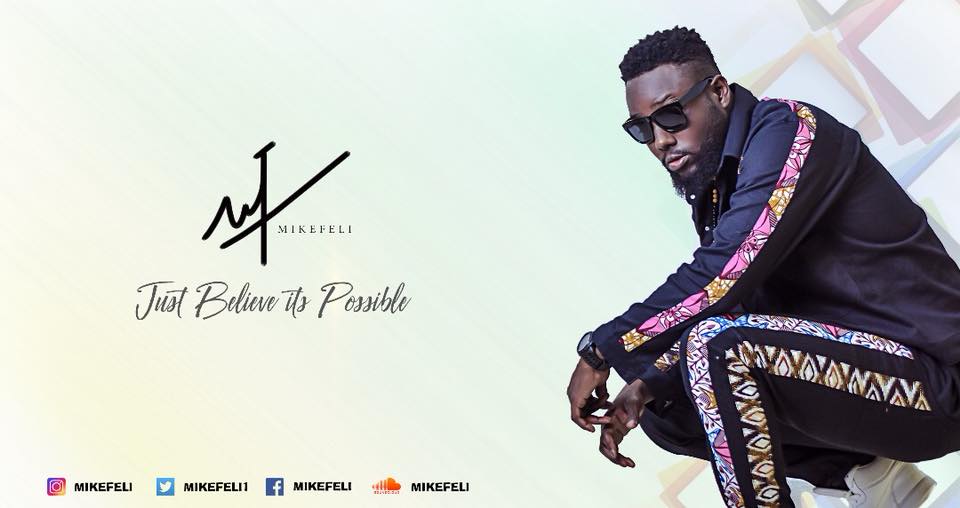